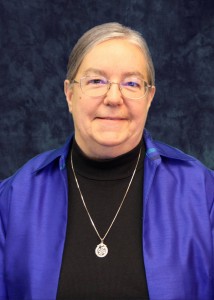 Sr. Sharon Zayac, Executive Director of Jubilee Farm, has been appointed to an international committee promoting the candidacy of President Anote Ton of Kiribati for the Nobel Peace Prize.  The Committee to Promote the Candidacy of Anote Tong for the Nobel Peace Prize is comprised of “prominent individuals drawn from the international community with diverse commitments to social justice, north-south equity and human rights.”*

“President Tong has demonstrated the worthiness of this Nobel Peace Prize candidature by taking every opportunity to create a new understanding of global warming within industrialised nations – thereby playing a significant and constructive role in meeting the challenges of climate change on the world stage. He has joined with other leaders of small island states to lobby for the United Nations to address climate change as a threat to the security of the world’s people.  He has shown himself a builder of peace and reconciliation by continually striving to strengthen cooperation between nations, and by encouraging dialogue at international forums. Most importantly, he is internationally recognized as an advocate on the effects of climate change on the most vulnerable.  He is a peace-builder, worthy of international acclamation.”*

You may learn more about President Tong and the Nobel Peace Prize campaign AND voice your support on this website: www.tongnpp.info.